Is Running Bad for You? Discover Why Marathon Runners Die Young 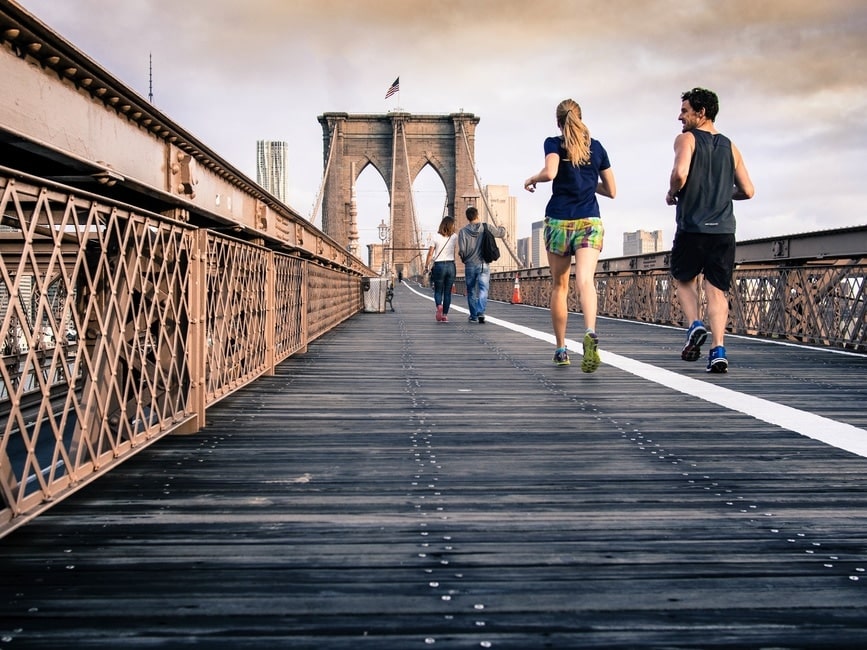 Don’t get ahead of yourself. You need to understand why marathon runners die young if you are considering becoming one. Great news if you are not the biggest fan of treadmills either! Is running bad for you? Not necessarily, but there a few things you should know:

In the mid-70s a physician proclaimed if one cloud complete a marathon then one was immune to heart attack. This myth still holds many believers to this day. Marathons can be held for worthy causes, they take much effort to complete and even preparation can end in blood, sweat and tears. Marathon runners get respect which they deserve, but with that respect they get side-effects.

In the long run

For many of us, exercise is a great let out and a way of coping with life. You try to run from your problems but the problem is when they end up winning the chase in the long run.

Cardiologist James O’Keefe gave a great TED talk about the long term adaptions of cardio-vascular health markers. There are benefits associated with increased running capacity, which applies to people in the early stages of becoming better runners. It’s simply beyond a certain point that excessive running becomes bad for you, toxic almost. Beyond that point, your body lays calcium deposits around your arteries and those can become denser than bones.

Free radicals inflame your coronary arteries from the inside, cause a build-up of plaque and make you age faster. If you look at marathon runners, you will see that most of them do not glow with vitality but have skin developments which should only occur at a later stage in life. High levels of a chemical (Troponin) that indicates the death of cardiac muscle, same as in heart attacks have been found in marathon runners at the end of their run, every single time without fail.

This happens due to Runners and endurance athletes inflicting micro-tearing to the cardiac muscle (the heart) over and over again.  So much so, that the blood vessels do not shrink back to their normal size but toughen and thicken up as part of the healing process. The heart scarring builds up and can lead to dangerous types of arrhythmia. The same findings have been replicated in tests on mice. These studies also found that you can reduce the problems caused by running too much too fast. To do so, take it down a notch, reduce your efforts and time to recommended levels, you should be fine.

So is running bad for you? Or not?

Researchers are still figuring out the optimal amount of exercise but there is no doubt that the human body was designed for movement. However, we are not designed to continuously repeat the same low-level movement over and over again, which is true to any sports, running included. Just as with most things, you can overdose on exercise. Work out hard but do so in moderation. Strolling and movement based exercise is better than both sitting and running.

Running is the lazy man’s fitness

It requires little to no knowledge and it feels great (more on that in a minute). But… take note! If you did the one exercise, say biceps curls, day in and day out. Would you expect problems? Imbalances? Perhaps biceps tendon inflammation and shoulder problems? Of course you would, because you put a tremendous amount of stress on this one movement. Running is one exercise. Just one. If you only run, you will rely on your strong and stable points while neglecting your already unstable / weak points. Since we can’t avoid weak positions, this increases your chances of injury both in the short term and in the long run. Pun intended.

Why runners are just potheads – the “runner’s high”.

In my professional experience, sometimes you have to tell someone to stop running, even if just for a week or two for, but they never listen to you. This is a problem. Sometimes I need the person to work on their ankle, foot stability or various hip mobility deficits that are actively giving them problems, both in running and elsewhere. One of the biggest things in changing something in the body is eliminating the negative (at least temporarily) while trying to induce a change. But runners often hate to stop running, even if it means more pain. Here’s one reason why that happens:

Smoking cannabis stimulates our ECS receptors. When we are active for a prolonged period of time, we get a very similar stimulation. It’s not just endorphin release, it’s our ECS system at work. Not that it’s bad for you but it is maybe important to understand that the runners high can happen with any type of prolonged exercise and it’s not a goal, it’s just a pleasant side effect.

What do runners describe the runner high feels like? They feel happy, euphoric, optimistic and almost high. Exactly the same answer you would get from a pot head for the exact reason it’s a similar bio-chemical reaction.

Running isn’t bad for you but neither is it the solution to all your problems. From a weight loss point of view, running is not your best option (you’re on the BellyProof website for god-sake, have a read). The bottom line is that running too much may be very damaging to your heart. It’s a great idea to prepare for a half marathon. Running a half marathon (or more) every day though is a different story and will have unfortunate effects on your health. 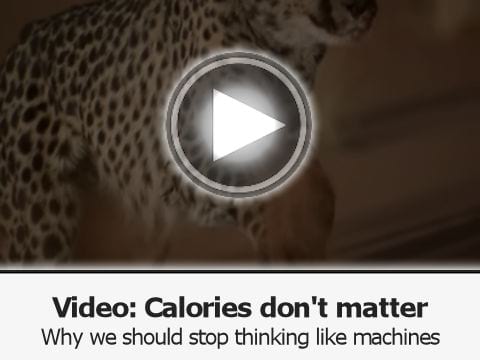 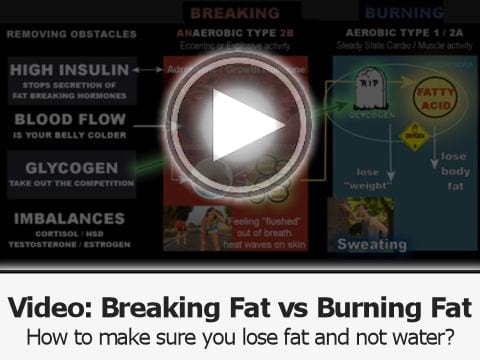 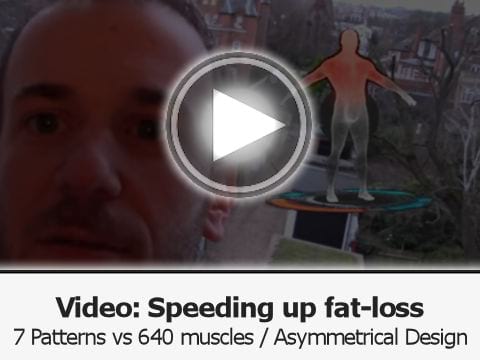 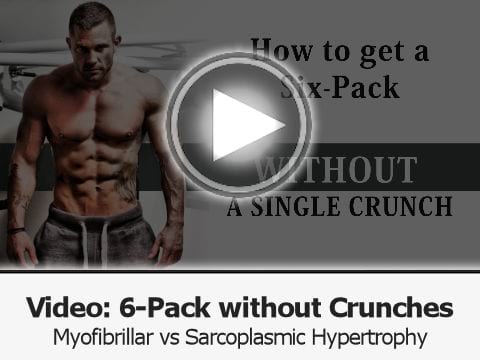 Leg Cramps and the Missed Window of Opportunity

The content on the website [BellyProof.com] (“the website”), including content contained in any PDFs or other materials supplied through the website or through any fitness programs (including any tutorial videos, guidelines or other documents) is provided for general information only. It is not tailored to the needs of any particular reader and may not be appropriate for your circumstances. You should obtain professional or specialist advice from your physician, GP, or other health professional before taking, or refraining from, any action based on the content on this website.

In the absence of our negligence or breach of duty, we do not accept any responsibility for any injuries, liabilities or losses resulting from the use of the content on the website or through participation in any fitness program. Although we make reasonable efforts to update the information on our website, and in our fitness programs, we make no representations, warranties or guarantees, whether express or implied, that the content on our website or in our fitness program is accurate, complete or up to date.